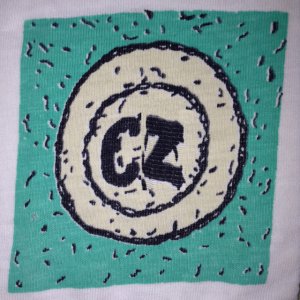 A year with Lithium

Following another round of inverter issues, and generation meter misbehaviour I decided to actively investigate on–site battery storage.

Settling on a DC–coupled* Tesla Powerwall (their curvy first version) with a SolarEdge inverter. 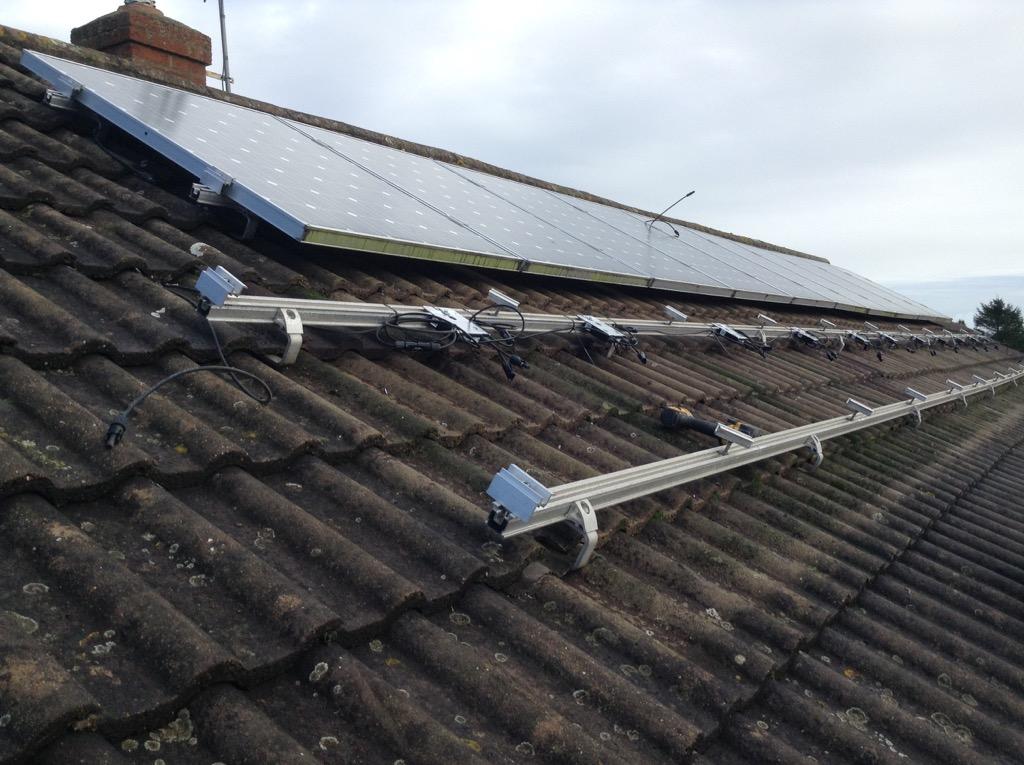 These and an optimiser per PV (photovoltaic) panel† were fitted over two days around this time last year (October 2016).

The result being: more use of electricity generated by photonic interactions with silicon wafers. (Some science.)

With the higher–level FIT (feed–in tariff), the 3.8+MWh generated over the year (translated to money in the bank) has been enough to pay those bills, and more…